Animation is the “art of movement.” Whether it is a drawing or a lump of clay, a puppet or paper-cut collage, the animator infuses life and meaning into things by making them move. The illusion of movement in animation is created by a physiological phenomenon called persistence of vision.

Animation involves the production of a series of still images that, when played back in quick succession (usually on film or video), appear as continuously moving. This illusion is produced by a physiological characteristic of our eyes known as persistence of vision. That is, when human eyes are stimulated – for example, by a still image – a slight afterimage is left on the retina of each eye after the stimulus is taken way. As a sequence of still images, or frames, plays back, each eye retains an afterimage of each frame for a brief moment, and this afterimage fills in the minuscule gap between the frame just past and the frame yet to come. As a result, adjacent frames seem to flow together smoothly. (from Principles of Three-Dimensional Computer Animation by O’Rourke.)

We can think about animation in this technical sense — the emergence of motion over time through a sequence of still images. But we can also consider animation in a poetic sense, animating as the act or process of bringing to life, creating movement not as simply a useful effect, but as a vital mode of expression.

Motion has intrigued artists for thousands of years. From cave paintings created over 25,000 years ago to Edward Muybridgeʼs photographic studies of human and animal locomotion during the late 1800s, we can trace efforts to depict movement that foreshadowed contemporary animation techniques. It seems relevant to note that many early animation techniques were associated with toys…

Film animation developed in the early 1900s. J. Steward Blackton produced the first “stop-frame” animated film, The Enchanted Drawing, in 1899. Another early landmark was Winsor McCayʼs Gertie the Dinosaur (1914), a popular animated feature consisting of 10,000 illustrations hand-drawn on rice paper by the McCay and an assistant. The best known of these early film animators was Walt Disney, who in 1928 produced Steamboat Willie starring Mickey Mouse, and who in 1937 brought the first full-length animated film, Snow White and the Seven Dwarfs, to US movie theaters. Silly Symphonies (1929) is an early animated short by Walt Disney…

Led by the popularity of Disney Studios and Warner Bros., the middle of the century (1930-1970) is often referred to as The Golden Age of American Animation.

1939 saw the establishment of the National Film Board of Canada, a government supported organization for the creation of distinctively Canadian films. Initially, the artistic focus of the animators was to explore types of animation apart from regular cel animation. With that approach, luminaries like Norman McLaren made their mark with innovative work in forms like drawn-on-film animation. The NFB continues to produce innovative and experimental animation today.

In Prague, Jan Švankmajer and Eva Švankmajerová combined film with sculptural materials, producing surrealist stop-motion  films and experiments. “Dimensions of Dialogue (1982) doesn’t present us with models of meaningful human understanding; on the contrary, we are given three examples which clearly demonstrate that communication can and will break down.”

Lillian F. Schwartz (born 1927) is a 20th-century American artist considered a pioneer of computer-mediated art, basing almost her entire oeuvre on computational media. Many of her ground-breaking projects were done in the 1960s and 1970s, well before the desktop computer revolution made computer hardware and software widely available to artists. 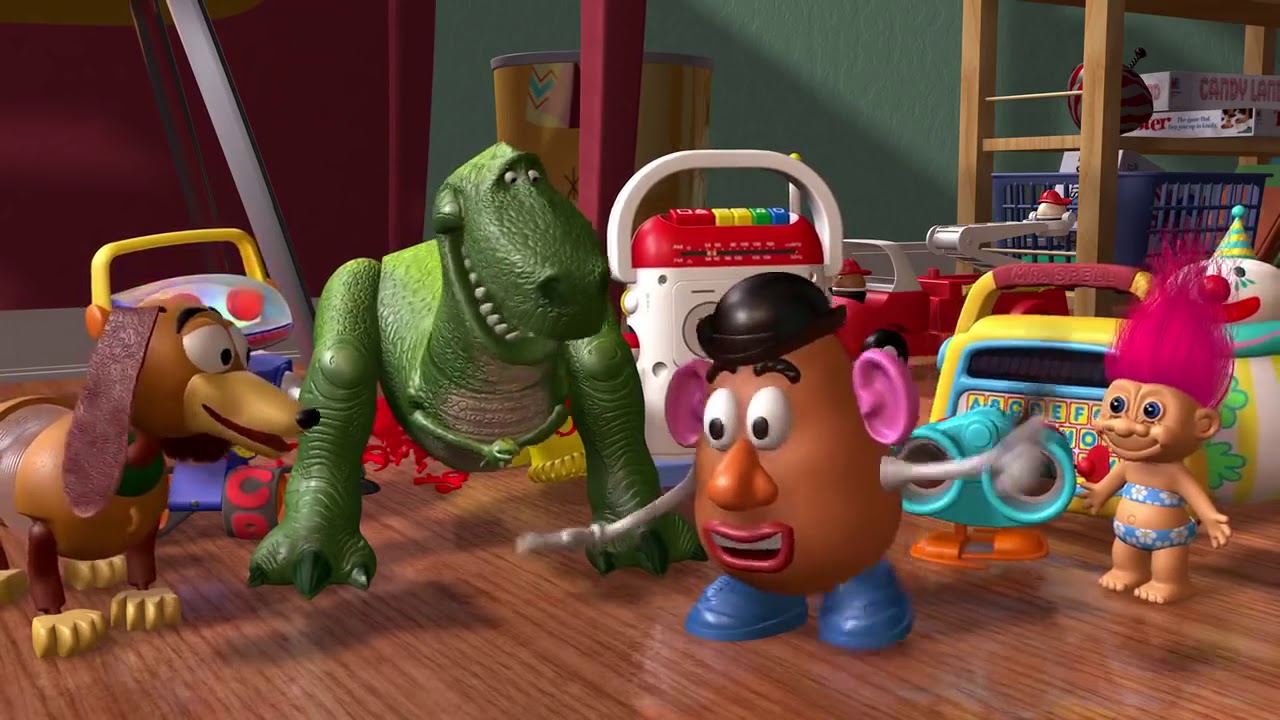 A few more interesting animations (I know this is a lot of stuff):

assignments (to be completed before class)

We would like to acknowledge that the land on which we gather is the unceded territory of the Coast Salish peoples, including the territories of the Musqueam, Squamish, Stó:lo and Tsleil-Waututh Nations. It is with gratitude that I am here as a visitor on these traditional territories, where we live and on which our work is based.